SINGAPORE -- American customs authorities have blocked imports of disposable gloves made by Malaysia's Smart Glove in their latest action against the Southeast Asian nation's glove business over alleged worker abuses.

Customs and Border Protection found seven of the International Labor Organization's indicators of forced labor in its investigation of Smart Glove, the agency announced. CBP said it ordered its officers "at all U.S. ports of entry" to detain the gloves, starting Thursday local time.

The move came less than a month after CBP slapped a similar ban on industry peer Supermax.

"Manufacturers, like Smart Glove, who fail to abide by our laws will face consequences as we root out this inhumane practice from the U.S. supply chain," acting CBP Commissioner Troy Miller said in the new announcement.

CBP took similar action against a Malaysian rubber glove maker in July 2020, blocking imports of gloves from industry leader Top Glove.
That order was lifted in September 2021 after the company improved its treatment of foreign workers.

The latest actions against Smart Glove and Supermax suggest that the labor problems identified by American authorities run deeper in the industry. The ban deals a blow to Supermax, which generates roughly 20% of its sales in the U.S.

Gloves and other rubber products are one of Malaysia's top exports. But labor advocates say the economically important industry has a history of grueling conditions and unsanitary housing for foreign workers. 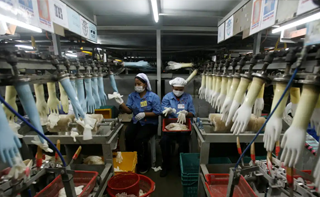 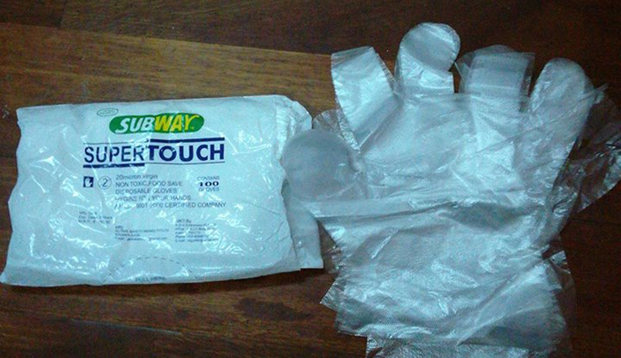 How to choose disposable pe glove 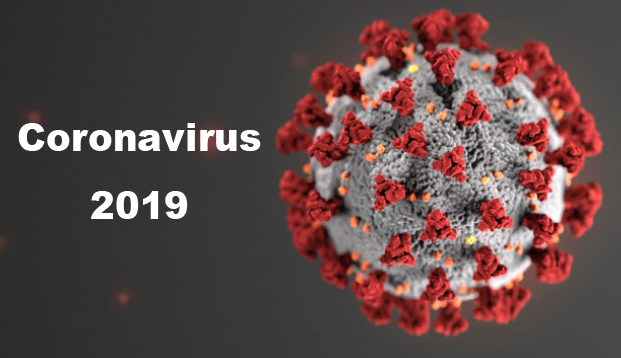 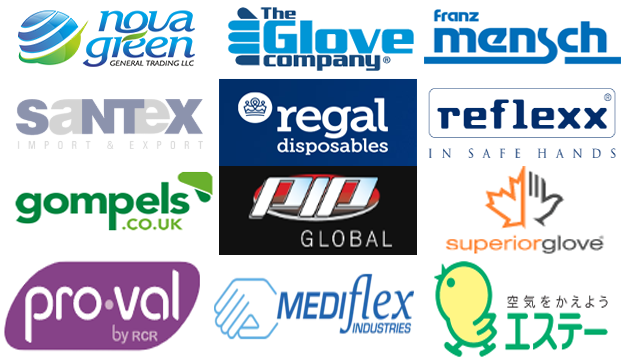 Some famous distributors of disposable gloves

If you want to read more articles, pls click here.